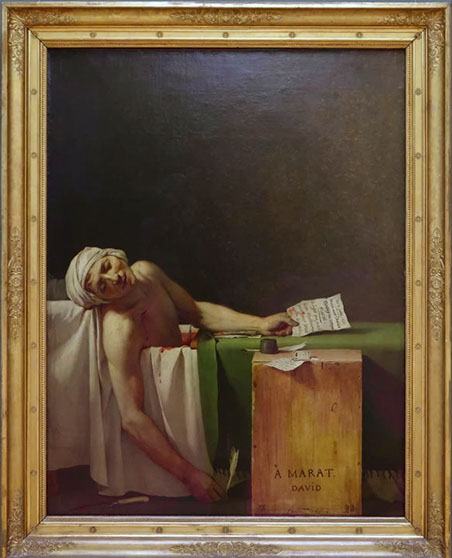 Adrian Rosenfeld and Andreas Grimm are happy to announce the opening of their new gallery, Grimm | Rosenfeld, Munich.

GrimmRosenfeld will occupy a two-story 1950s-era building in Munich’s gallery and museum district, across the street from the city’s new Pinakothek der Moderne. For its inaugural exhibition, the gallery will include seventy-five artworks, the majority of which have never before been on public view. The exhibition, entitled “Game Over”, is both an exploration of the gallery directors’ own enthusiasms and loosely organized around Jean Paul Sartre’s book, Les Jeux sont faits, published in 1947.

While the exhibition is not mired in existentialism, within Sartre’s sad love story lies a metaphor for art. The gallery's inaugural exhibition proposes to present work that for one reason or another was never shown by its maker. It is meant to be a “second chance” for works that were made either recently or long ago. In addition to important early works like a 1955 self-portrait by Ellsworth Kelly and 1965 bronze head by Louise Bourgeois, the exhibition will include a recent portrait of art historian John Richardson painted by his close friend Lucian Freud.