What follows is an ordinary situation, an episode to be related and forgotten

ANDREAS GRIMM MÜNCHEN is delighted to announce the third solo exhibition with Lisa Tan. The artist’s work negotiates her longstanding interest in loss as a constant yet shifting condition of being that shapes the quotidian while anticipating the profound. Her works are marked by an elegant visual economy, and have taken the form of photographs, videos, sculptures, drawings, writing...and a champagne cocktail.

For this exhibition, Tan has assembled discreet pieces that relate to one another rather obliquely, leaving open spaces for the viewer—perhaps to imagine questions emerging from the oddly fatalistic title of this exhibition. What is an ordinary situation, and how does forgetting generate its own reflective state? Consisting of works on paper, with the exception of one photographic piece, the works here propose an aesthetic of forgetting, stemming from transitions between language and image, different states of visibility, and the effects of time and nature.

The ordinary situations in this case include an enduring friendship—captured in the letters written to the major figure of French romantic painting, Eugène Delacroix, from his life-long friend (and former lover), the aptly named Mme de Forget. The series, titled In Search of the Forgotten, Letters from Mme de Forget to Eugène Delacroix, 2010-2011, consists of delicate chine-collé prints that are reproductions of a selection of letters that were written over several decades (special acknowledgement and gratitude to the Archives départementales du Val-de-Marne).

In the “blind-stamped” letterpress drawing 2 Americans, 2010, the text is derived from an article about the crash of Air France flight 447, written in early June of 2009, as published in The New York Times at a point when the commercial aircraft could not be located between its origin of Rio de Janeiro and its destination of Paris. The barely visible text lists the nationalities of those who died and read like a dissonantly irreverent cast of characters in a play.

The only photographic work in the exhibition, Alter Nordfriedhof May 2007, 2011, is a collection of casual snapshots taken in the nearby Alter Nordfriedhof cemetery on a spring day, during the artist’s previous visit to Munich. From afar, the framed work looks like a verdant grid. A closer examination reveals how vines and flowers have obscured all but each of the tombstone’s general shape, creating a beautiful anonymity.

Two Birds, Eighty Mountains, and a Portrait of the Artist

Arthouse at the Jones Center

Based in Stockholm and New York, Lisa Tan creates highly sophisticated works that reveal the nuanced complexities of intimacy. Her objects and images, while characteristically visually spare and restrained, negotiate the loaded territories of desire, longing, solitude, and loss. The works in this exhibition, including a project made specifically for Arthouse, address a diverse group of real individuals including the postwar French filmmaker Jean-Pierre Melville, the French Romantic painter Eugène Delacroix, and even the artist herself.

In different ways, each piece on view is a meditation on bonding and mortality. Les Samouraïs (2010) is a precisely conceptualized and rendered installation inspired by the storyline and aesthetic style of Jean-Pierre Melville’s 1967 film Le Samouraï and a single tragic event related to its creation. A caged finch,  which serves as the protagonist’s sole companion and a central character in Melville’s muted and solemn film, died in a studio fire shortly before the film’s completion. In her installation, Tan memorializes the bird, but abates its starkly solitary existence by adding another bird to its cage—a simple gesture to foil the film’s metaphoric evaluation of isolation and interiority.

Tan’s unearthing and commemoration of the finch’s peripheral, yet nonetheless poignant existence establishes the trajectory for the artist’s latest project, an ongoing series of prints made from letters written by Joséphine de Forget to her life-long friend and former lover Eugène Delacroix. The letters, written over several decades, reveal an enduring affection which illuminates a forgotten figure tangentially connected to an icon of French Romantic painting. The warmth and banality of their correspondence bespeaks a familiar intimacy that surely shaped their respective lives, but which went unnoticed until now, as Tan asserts the inherent poetics of Mme de Forget’s unforgettable name.

Poetry turns clinical in another ongoing work, the quasi-performative Letters From Dr.Bamberger. Begun in 2001, the work-to-date consists of nine sets of letters Tan and her successive romantic partners have received following annual physical exams performed by her general physician. While emphasizing her concern for the well-being of herself and her lovers, the artist also deftly addresses the slippery definition of intimacy and care through a textual portrait of her relationship with her doctor—who possesses intimate knowledge of her physical being—and of her relationship with her respective partners who also know her intimately, but in markedly different ways.

National Geographic (2009), a dual slide projection, presents a coupling of appropriated images that are attached yet interminably separate. One set shows a series of landscape photographs – specifically, romantic images of mountains- clipped from vintage issues of National Geographic that once belonged to the artist’s late father. A corresponding set of slides shows the reverse side of the clipping, literalizing a metaphoric passage from the front of the mountain to its other side, which has specific resonance for the artist but also generates universal meanings. In drawing from this personal archive, Tan reveals the relationship between mediated perceptions and private understandings of the world’s geography and inhabitants. 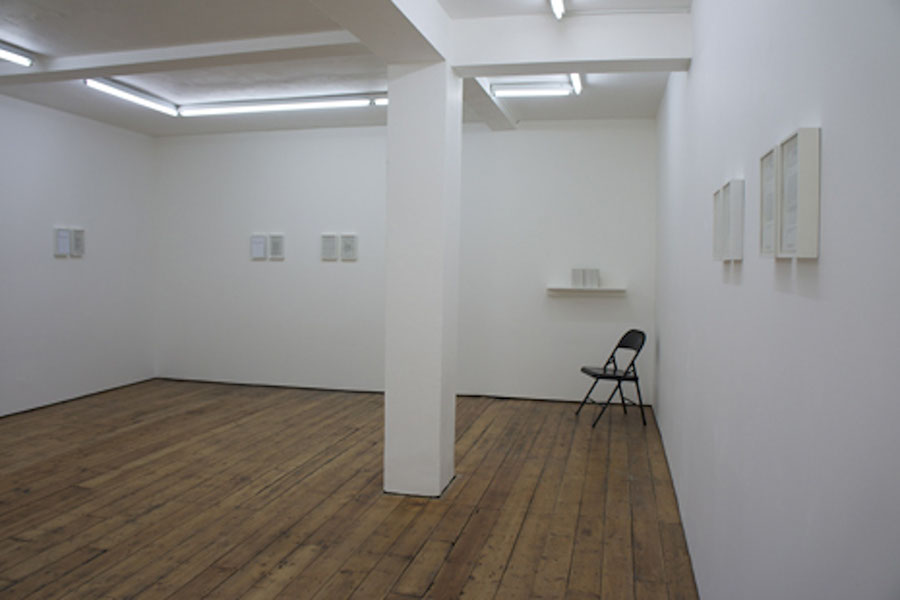 An extended exhibition for a transition function

Hilary Crisp presents An extended exhibition for a transition function – evaluating artistic practice integrating archival material over three transitioning parts of the display. Each of the individual works are part of an ongoing research inquiry, shifting in form and function over time, reflected in the selection of works and the nature of the exhibition – as two works becomes four, then six – ultimately concluding with the final pair. 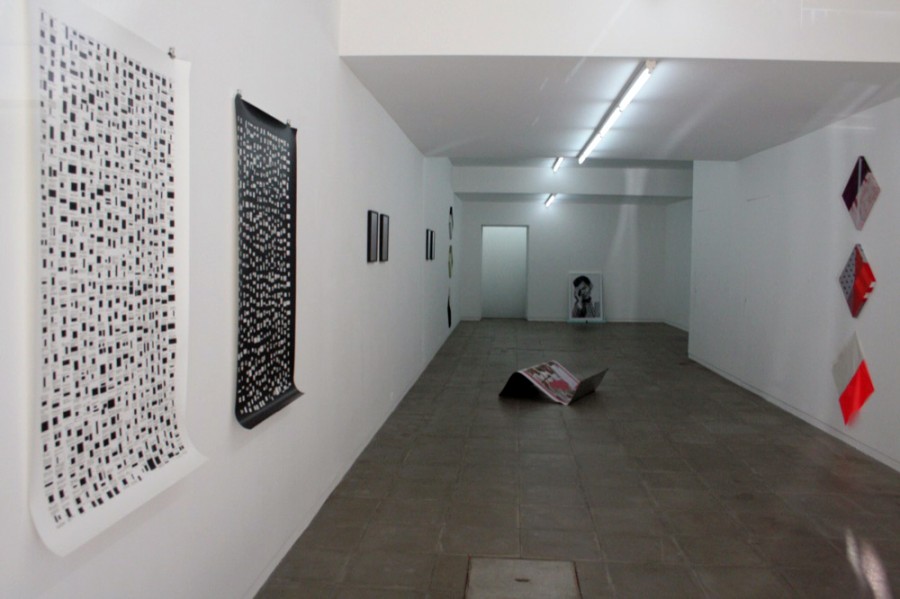 Hilary Crisp presents An extended exhibition for a transition function – evaluating artistic practice integrating archival material over three transitioning parts of the display. Each of the individual works are part of an ongoing research inquiry, shifting in form and function over time, reflected in the selection of works and the nature of the exhibition – as two works becomes four, then six – ultimately concluding with the final pair. 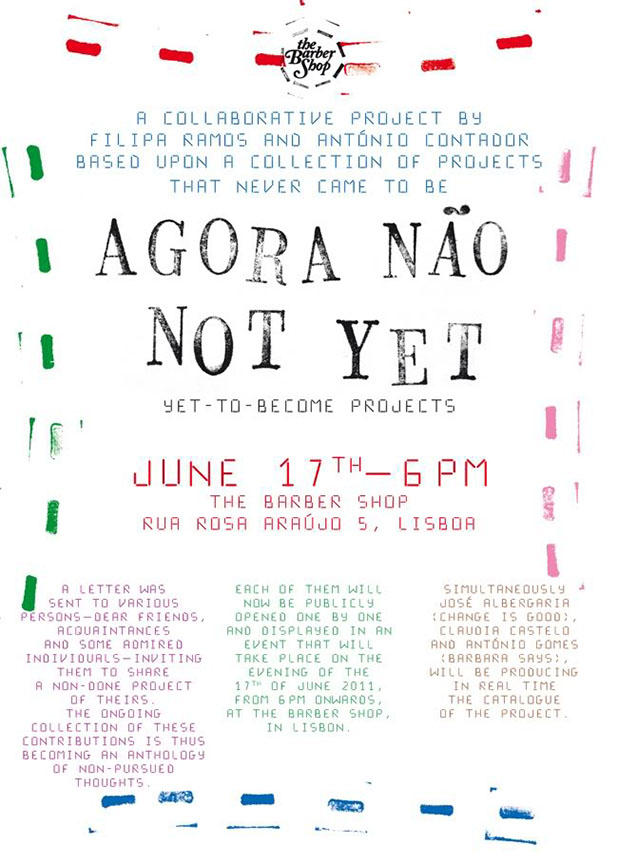 It may be said that there is no more perfect form known to woman or man than the book. For centuries now, it has remained remarkably stable: paper pages bound by a cover yield a thing to hold, to give, to read and read again. Just like the human body, the book has two sides. And the early ones, bound in leather covers, may even be likened to the human animal’s skin. We encounter the book as a very physical form indeed! And in Milan’s Ambrosian Library, there remains an ancient bible illustrated with human-animal hybrids, announcing a world of vitality and transformation.

Today, suddenly, the book is in the midst of its greatest transformation in centuries: With the current digitalization and dematerialization of just about everything, including books, we may lament the book’s extinction. Or we may ponder this fine form differently ...Here, the plot thickens: Could not artists be said to use books more consciously and creatively today than perhaps in any moment in history? As the Polish poetess, Wysława Szymborska, once wrote, the book of life is always open in the middle. And this could be turned around and pursued further to say that the fullest life is lived in the midst of books.

Such are the lives of the artists who have contributed to this exhibition. At its heart is a collection of their books, housed in a structure specially constructed by Erwan Mahéo and Zin Taylor. The new collection lends insight into the thoughts that drive these distinct artists, making palpable certain shared concerns that can only now come to the surface.

Alongside these chosen volumes, several artists contribute additional works about the books they live with, submitting this fine form to playful and pathos-filled acts of transformation and deception. Lisa Tan presents twin images of books as portraits of a couple: When I moved in with a former boyfriend, our respective libraries converged. The titles of the works play off of the coupling. Joseph Conrad’s “Heart of Darkness” becomes “Two Hearts of Darkness” and Alain Robbe-Grillet’s “In the Labyrinth” becomes “Two in the Labyrinth”. Our experience of the same material is interminably independent of one an- other. A dark romance also permeates Erwan Mahéo’s cut-up and collaged version of Roger Lewinter’s Histoire d’amour dans la solitude, a work that forsakes the linear reading or the page-turner, instead turning the book into a single plane – a picture.

In my library, which includes many art historical treatises, there are several volumes analyzing forms (pic- tures, sculptures, etc.) which would compete with the book for the title of “most ancient” and “perfect” in the realm of art – and this drama is played out in more than one work in Ex Libris, as (moving) pictures of books, sculptures evoking books and even a specially performed comedy of the book figure in ad- ditional works by Wim Catrysse, Edith Dekyndt, Cheryl Donegan, Amy Granat, Erwan Mahéo, Miks Mitrevics, Mira Sanders, Lisa Tan and Zin Taylor. At each turn, the creative use and the transformation of books into art and art into books speaks volumes of the new knowledge to gained when the book is thought again. 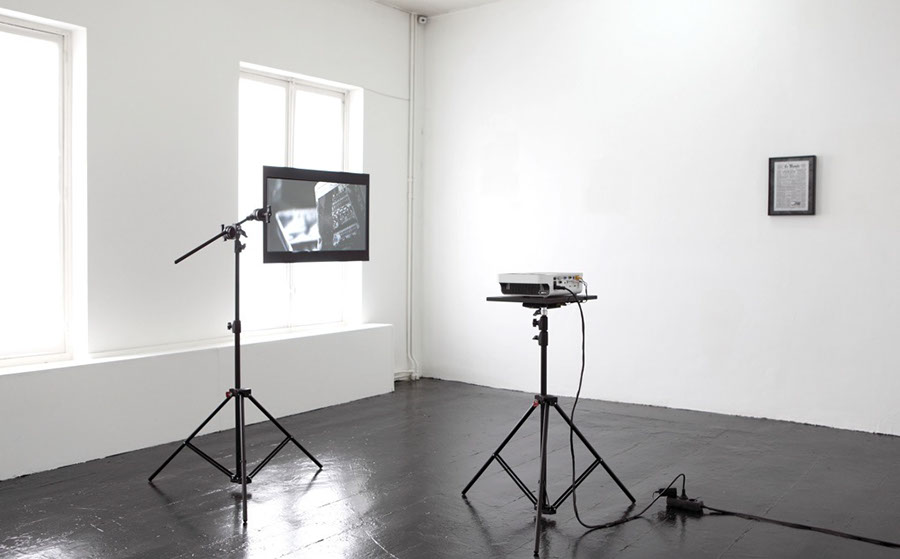 Stand Opposite the Chorus

The Valand School of Fine Arts

The exhibition is a collection of works in which the artist has a taken an existing protagonist – cinematic/literary trope or real person –  and placed them in a new context of their own devising. The title of the exhibition, Stand Opposite of the Chorus, is the stage direction given to the protagonist in Greek tragedies for their position in relation to the chorus (their narrator) and the audience. In these works, the artists have changed the protagonist’s narrative through an alteration to the set, storyteller or audience. A new narrative takes shape along with sentiments – such as humor, tragedy, resolution, etc. – that were not a part of the original story and creates a new audience within the art context.